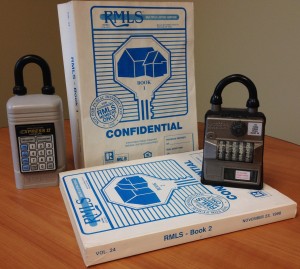 8 Responses to “MLS Insight: A Brief History of RMLS™”